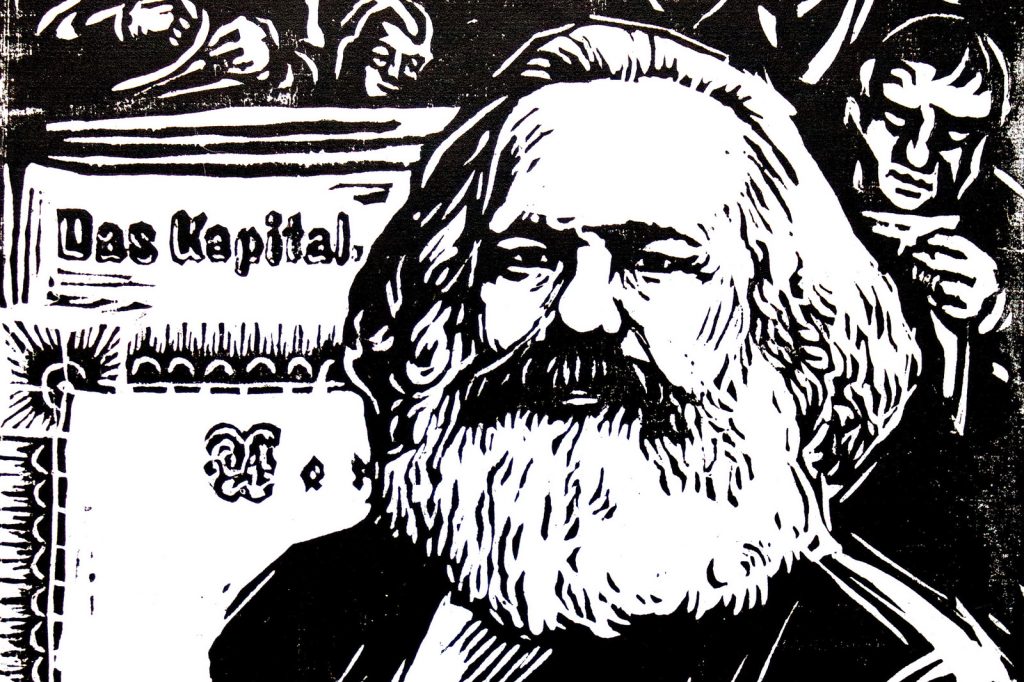 The crisis and collapse of Marxism as the dominant paradigm of left intellectual thought undoubtedly remains one of the most seismic shifts in the ideological history of the late twentieth century. With the collapse of actually existing socialism in the Soviet Union, the pressure of postmodern concepts, and the rise of new social protest movements in the spheres of  race, gender, and sexual orientation, Marxism came to appear the ‘signifier par excellence of theoretical hubris, redundancy and error’ (Pendakis and Szeman, 2014). In the twenty-first century however, precipitated by the succession of economic and ecological crisis scenarios, Marxist criticism has experienced a critical resurgence. Alongside soaring sales of Volume 1 of Capital, Fredric Jameson, David Harvey, and Alex Callinicos have provided new formal readings of Marx’s seemingly ‘inexhaustible’ text (Jameson, 2011).

In contemporary literary study, Emily Johansen and Alissa G. Karl have distinguished a subset of fictions termed the ‘neoliberal novel’ which, in its focus on time, temporality, and zero-hour work practices, is ‘particularly attuned to the economic rationalities of its time’ (Johansen and Karl, 2015). Mark Fisher’s Capitalist Realism (2009) and John Holloway's Crack Capitalism (2010) have sought out more viable projects of critique by exposing capitalism’s false closures and fault lines. In gender theory Nina Power has read female emancipation outside the ideological climate of consumerism where female desire is routinely rendered as an ‘apparent abdication of any systematic political thought’, while in sociology Frédéric Lordon has affirmed the need for ‘a structuralism of relations and an anthropology of passions’ to properly understand class domination, and our willingness to work for others.

Largely moving away from the post-structuralist concerns of identity, difference, representation, and language, the ‘economic turn’ in contemporary thought has reintroduced a host of ‘real-world’ materialisms, and a new receptivity to theories of gender, ecology, and revolution. Accompanying the apparent epistemological exhaustion of post-structuralist approaches, it remains the task of a Marxist criticism to draw practical conclusions about its current intellectual and political mission. Following on from the success of the conference What’s Left? Marxism, Literature and Culture in the Twenty-first Century, held at the University of Lincoln in July 2016, submissions for a special issue journal are invited.

Topics for submission may include, but are not limited to:

Please send abstracts (500 words max) to Andrew Rowcroft (arowcroft@lincoln.ac.uk) by 20th March 2017 (please note, this deadline has BEEN EXTENDED). Final articles of 7,000-8,000 words, including references and bibliography, will be due by 1st July 2017.

Featured image by Robert Diedrichs under a CC BY-SA license.