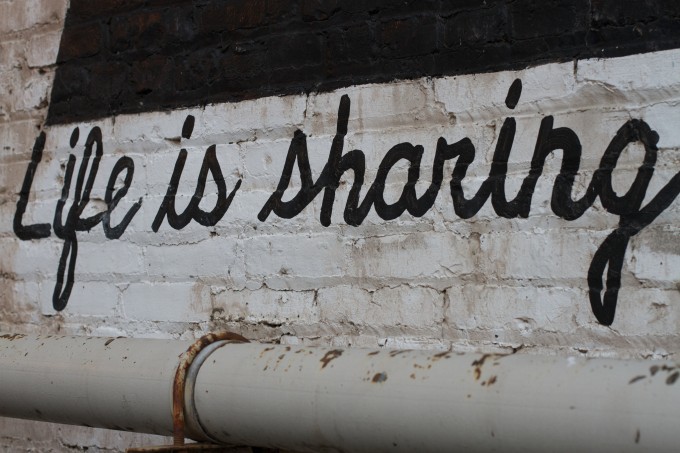 We are very pleased to say that the Annotran translation project, run within Birkbeck’s Centre for Technology and Publishing on behalf of the OLH, has featured in The Chronicle of Higher Education’s ProfHacker blog.

On the site, Dr Lee Skallerup Bessette writes that:

I would have appreciated having this tool when I was teaching literature in translation where we had access to the book, but not a lot of scholarship related to said work, or the scholarship in English wasn’t a reflection of how the work was viewed or received in the original language and culture. Even just having one article, translated, would have been a valuable resource for me, my students, and other instructors who found themselves in a similar situation (all seven of us who teach Québécois literature in translation).

But more importantly, this is another way to share and disseminate not only research, but any web-based textually based resource.

In the past fortnight since announcing the initial test version, we’ve received many reports and pieces of feedback that have strengthened our development efforts. Indeed, the sentence-by-sentence selection mode has now been entirely re-written so as to handle various diverse markup forms of poetry, such as the markup in Alex Gil’s Ed. We are also working on a full automated test suite at the moment to ensure that we don’t introduce regressions and that the software works as intended.