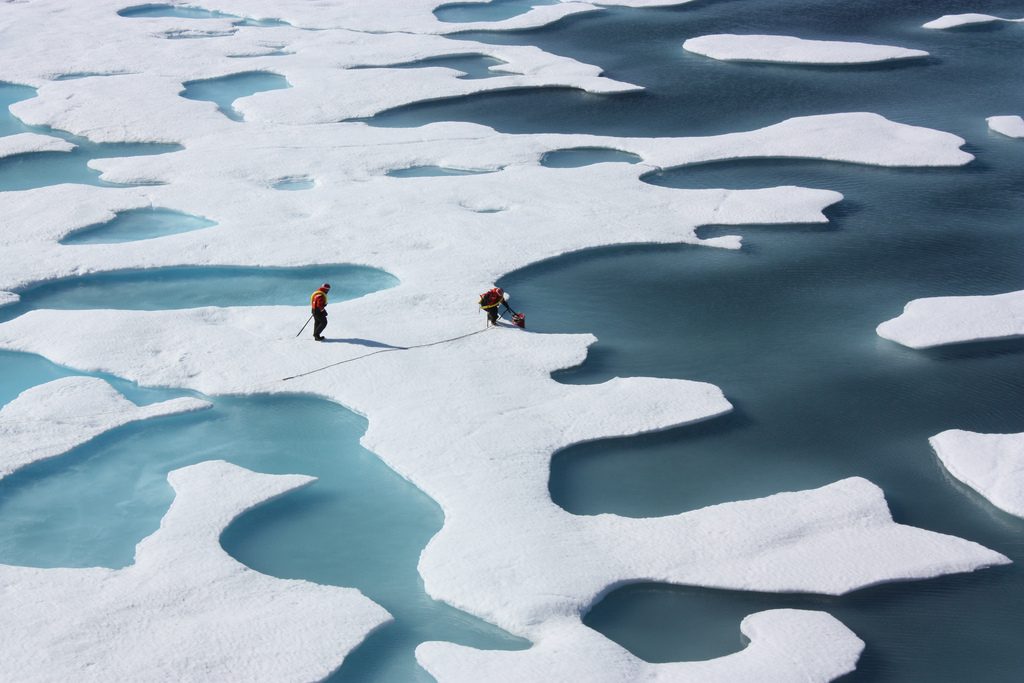 One of our OLH journals, C21 Literature: Journal of 21st-Century Writings, has recently publicised a Call for Articles for a special issue on "The Literature of the Anthropocene." Below is the full information for the CFP, which was originally posted here.

The concept of the Anthropocene, deemed by Bruno Latour “the best alternative we have to usher us out of the notion of modernization”, blurs the distinction between human and geological history (Dipesh Chakrabarty). It speaks, too, to contemporary fiction’s concern with the place of humans on the planet, the ways in which they shape – and are shaped by – the natural and technological environments through which they move, and the broader relation between the early twenty-first century moment and ‘deep’ time.

Although the value of the Anthropocene as an official geological epoch is still being considered by the International Commission on Stratigraphy, the term is already widely in use to denote the era in which human beings have become a major geological force with significant socio-political implications. Indeed, “In the Anthropocene, social, cultural and political orders are woven into and co-evolve with techno-natural orders of specific matter and energy flow metabolism at a global level, requiring new concepts and methods in the humanities” (Clive Hamilton, François Gemenne, Christophe Bonneuil).

Taking up Hamilton, Gemenne, and Bonneuil’s conceptual and methodological invitation, this special issue of C21 asks: how does literature respond to this new geological era? Are there specific forms, genres, and techniques which are more appropriate than others to represent the temporal and spatial enormity of the era? And how is criticism addressing the Anthropocene?

Possible topics for articles include, but are not limited to:

Featured image by NASA Goddard Space Flight under a CC BY license.