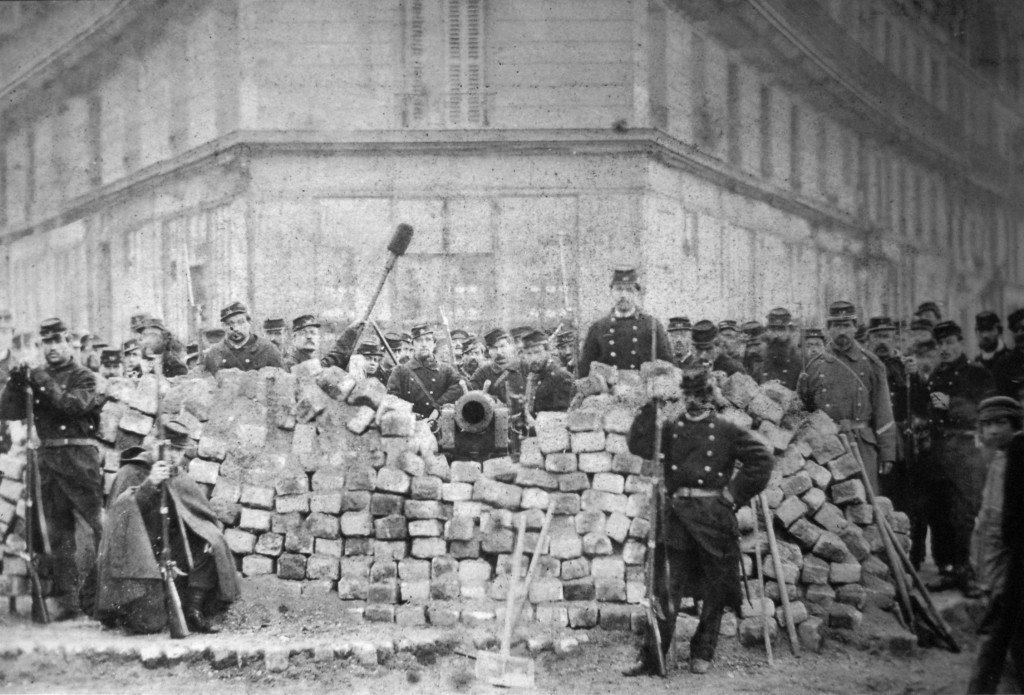 OLH Guest Editors Dr David M. Bell (Sheffield), Dr Nathaniel Coleman (Newcastle) and Dr Kenneth Hanshew (Regensburg) have recently announced their call for contributions for the fourth symposium of the Leverhulme-funded Imaginaries of the Future network. The symposium, which will be held at the University of Regensburg on 20-22 September 2016, will interrogate the relationship between utopia(nism) and borders. Papers, interventions, workshops, performances or exhibits from any discipline (academic or otherwise) are welcome. The symposium will be free to attend and a number of bursaries are available.

Borders are a key feature of our present. Whether national, regional, physical, electronic, cognitive, performative or cultural, they unevenly regulate the movement of bodies, ideas, objects, capital and bytes. Geopolitical borders are frequently sites of domination, but they may also provide solace for oppressed groups, some of whom actively call for or construct borders so they might protect their ways of living and advance their struggles. Conceptual borders allow us to grasp a complex world, but may inhibit understanding, communication and change. Temporal borders, meanwhile, seek to fix history into discrete categories of past, present and future.

Yet borders are not permanent. They remain a key site of contestation and struggle; and must continually be remade through technology, performance and often violence. And border crossings transform subjects, the space-times they leave, and the space-times they enter; as well as borders themselves. This means that utopianism – praxis that seeks to transform space and time – has much to offer contemporary ways of relating to borders. It can educate our desire for alternatives, and by showing us these alternatives – in fiction, theory or practice – estrange us from borders as they currently exist. The need for utopian rethinking and contestation of borders strikes us as particularly urgent given the current refugee crisis in Europe, and the continued role of borders in neocolonial dispossession around the world. Yet whilst a utopian lens may have much to offer the thinking and practice of borders this does not mean that the utopian is without borders of its own. Indeed, despite a turn to ‘the horizon’ and process in recent utopian theory, borders play a key role in many fictional utopias and dystopias; in ‘real world’ utopian communities; and in definitions of utopia itself.

Utopia at the Border aims to consider the relationship between borders and the utopian. Borders are to be critically examined even as participants question their own relationships to borders through their work and travel. We would also like to think through what is gained and lost by extending the notion of borders beyond the geopolitical. We welcome papers of up to 20 minutes and are open to artistic or activist contributions; as well as to interventions that fall between or go beyond such boundaries. Please contact us if you would like to discuss this informally before submitting a proposal, or if you would like to take up more than 20 minutes. A special issue of the Open Library of Humanities journal will be produced drawing on presentations from the symposium. This will form part of the Imaginaries of the Future publication series.

Papers may engage with one or more of the following aspects of borders, although this is by no means an exhaustive list:

Beyond borders
▪    Non-state space; the state of exception
▪    Necropolitics and the border
▪    Exile and statelessness
▪    International waters

Struggles with and against borders
▪    Fortress Europe and the migrant crisis
▪    Border struggles and crossings in history, religion and myth
▪    Smuggling

There is no fee to attend the symposium. Lunches and refreshments will be provided during the conference. Five bursaries – two of up to £1000, and three of up to £350 – will be awarded through open competition to individuals who wish to contribute to the symposium. These can be used to cover food, travel and accommodation costs, but can only be reclaimed after the symposium upon production of receipts. The larger bursaries are intended for applicants traveling a significant distance to attend the symposium. We welcome submissions from all academic career stages, as well as from non academics. Bursary recipients will be expected to contribute a piece of writing and/or embedded media to the Network blog.

Please send proposals (up to 300 words) to nathaniel.coleman@ncl.ac.uk,david.bell@ncl.ac.uk and kenneth.hanshew@sprachlit.uni-regensburg.de. Please indicate in your email if you would be interested in contributing to the special journal issue, which would have a deadline in spring 2017. The deadline for proposals is midnight (BST) on Sunday June 12th.

If you have any questions about this call please email david.bell@newcastle.ac.uk.