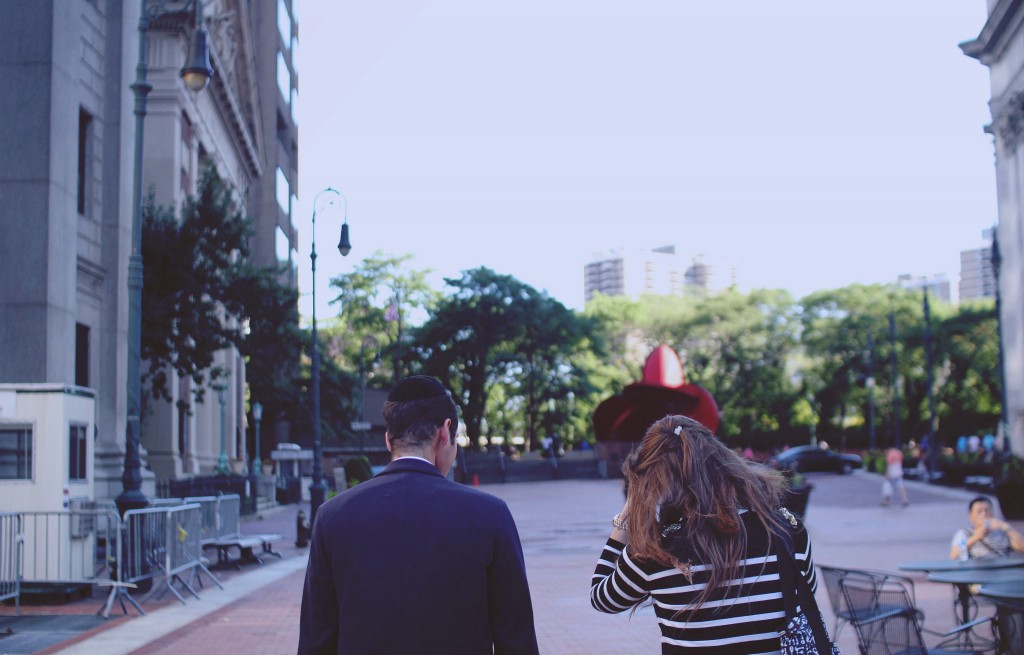 The retirement of Philip Roth in 2012 signifies a definite break with the past, the silencing of one of the last living links with the Jewish generation that dominated post-war American literary culture (Saul Bellow, Bernard Malamud, Isaac Bashevis Singer et al.). This does not, however, mean the end of Jewish-American literature. Recent years have shown the remarkable tenacity of Jewish-American writing: its enduring ability to grapple with contemporary society’s pivotal issues along with its power to initiate new critical debates.

Now is the perfect moment to start talking about younger Jewish writers as they emerge from the shadow of the “kibitzing giants” of their literary adolescence. From Michael Chabon’s cheerfully ad-hoc appropriation of popular culture to the historical consciousness of writers like Nicole Krauss and Jonathan Safran Foer, Jewish-American literature continues to prove its inventiveness and range. In exploring themes as varied as queer sexualities, Israeli relations and the experiences of specific religious communities, today’s writers force critics to constantly adapt their conception of the nature of Jewish writing in, and of, America.

This collection follows in the footsteps of Derek Parker Royal’s Unfinalized Moments: Essays in Development of Contemporary Jewish Narrative (2011) and special issues such as Studies in American Jewish Literature’s “Contemporary Jewish Writers Respond to Judaism” (2006), by asking how twenty-first century writers contend with the unique challenges of writing in a modern Jewish-American milieu—one, as ever, marked by the competing factors of rapid change and weighty tradition. We invite submission of either thematic or author-focused essays that share a fascination with the ceaseless dynamism of the field, and that offer original perspectives on contemporary writers and works that have yet to receive significant critical attention.

Topics could include (but are not limited to):

Please submit 350-500 word proposals for essays to newvoicescollection@gmail.com by Monday 9th May.

The special collection, edited by Dan O’Brien and Dr Mike Witcombe, is to be published in the Open Library of Humanities (OLH) (ISSN 2056-6700). The OLH is an Andrew W. Mellon Foundation-funded open-access journal with a strong emphasis on quality peer review and a prestigious academic steering board. Unlike some open-access publications, the OLH has no author-facing charges and is instead financially supported by an international consortium of libraries.

To learn more about the Open Library of Humanities please visit:
https://www.openlibhums.org/

Featured image by ais3n under a CC BY-NC license.